The very week of our 28th anniversary is upon us—the big day is July 21—and Ray Halbritter, Oneida Indian Nation Representative and Oneida Nation Enterprises CEO, is approaching the milestone with gratitude for the guests who got us here.

Yes, dear reader, that means Mr. Halbritter is grateful for you.

We recently sat down with Mr. Halbritter to get his thoughts about what is effectively Turning Stone Resort Casino’s 28th birthday. The takeaway: Turning Stone’s growth and success wouldn’t have been possible without the loyalty of our guests and our committed business partners.

“What we have built here is only formed through purposeful and continual investments into the region, its businesses, and its people,” he said. “We always will be thankful for the support of our guests.”

Always one to recognize the past, Mr. Halbritter looked back on Turning Stone’s expansion over the decades, marveling at the evolution of a business model that began with a Bingo hall in 1993 and grew into the region’s foremost tourism destination.

“Nearly 30 years ago, we had a simple goal,” he said. “We wanted to build enduring institutions that could support our members, the surrounding communities and jobs that allow for fulfillment and professional advancement. Today we have achieved that, making our region a place where people can raise their families and build meaningful, longlasting careers.”

When asked about the future, Mr. Halbritter said he is excited about all the improvements that are coming toTurning Stone: a renovated Showroom, the new buffet, and an expanded event space, to name a few. He said he’s also looking forward to the Cove at Sylvan Beach, ONE’s next waterfront development on the shores of Oneida Lake.

“What we have built here is only formed through purposeful and continual investments into the region, its businesses, and its people.”
Ray Halbritter

He noted that even before the pandemic, the region firmly had established itself as a four-season vacation destination, and predicted the entire area will become even more popular in the months and years ahead. “We are now in a position where we draw millions of tourists every year,” he said. “With the commitment of our guests and regional partners, we will only continue to build on this success. 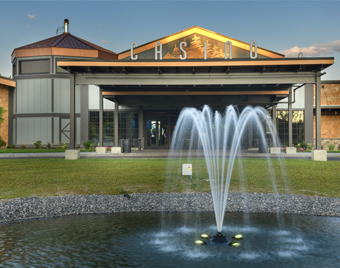 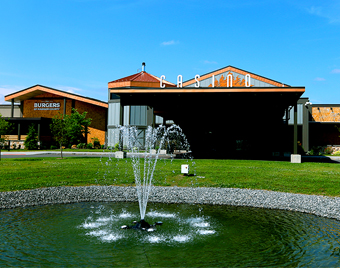 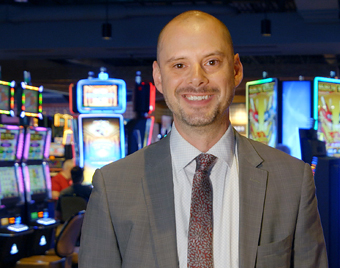 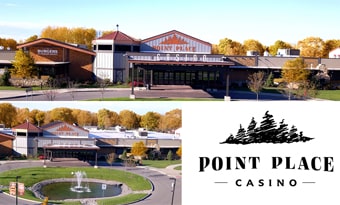 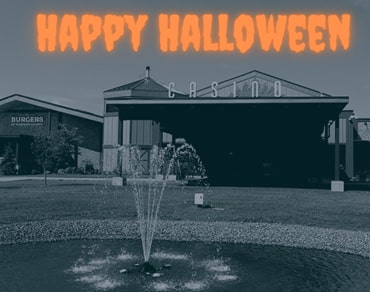 September 29, 2021
Gearing up for Ghoulish Cash 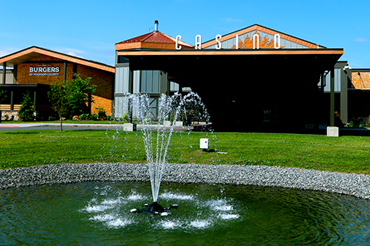 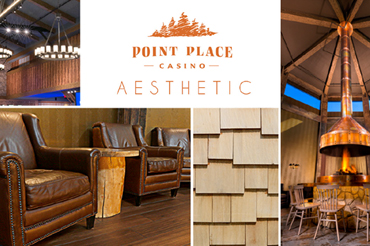 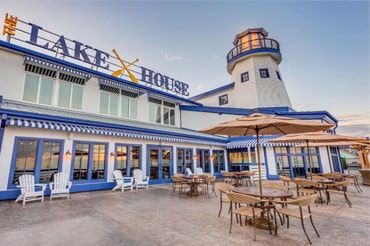 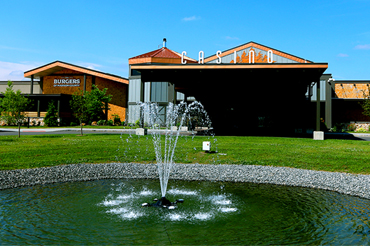